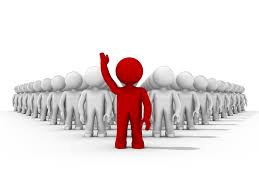 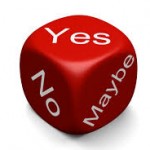 As I was researching my ideas I came across this excellent podcast https://hbr.org/ideacast/2016/05/make-better-decisions.html

In the podcast from Harvard Business Review HBR-Idea-cast – Therese Huston, Ph.D. and author of

,offers research-based tips for both men and women on how to make high quality, defensible decisions–and sell them to your team.

The primary issue is often that our view is too narrow, we don’t notice that there be other places that we could and even should be looking.

As a result here are 5 tips for making better decisions: 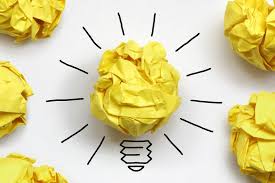 Higher quality decisions come when there is a wider field of options – how often do you simply stop at the first choice – could you brainstorm, recruit others to help, recruit from disperate fields to give options – as Huston says – there should be at least 3 options as a rule of thumb 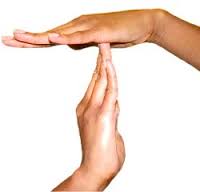 To get a little bit of distance between the choice of options and the actual decision makes a significant difference to the quality of the actual decision made. Often you hear, “can I think about it overnight and get back to you tomorrow”. Whether or not it’s sleep that makes the difference, the idea being that getting some distance from the decision is a really important step. You may not be able to take a week, but at least an hour could make a big difference. 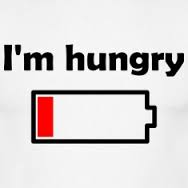 Don’t make decisions when you are hungry –

evidence from a study by the psychologist Roy Baumeister and his colleagues outlined in Daniel Kahnman’s (Thinking Fast and Slow p. 43) where parole decisions made by hungry judges were less sound than when they had just eaten.

The idea of mental energy is more than a mere metaphor. The nervous system consumes more glucose than most other parts of the body, and effortful mental activity appears to be especially expensive in the currency of glucose. When you are actively involved in difficult cognitive reasoning – decision making or engaged in a task that requires self-control, your blood glucose level drops and your ability to make good decisions drops. 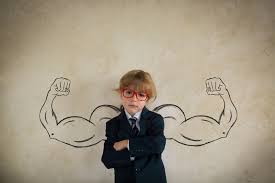 Don’t feel too confident when you are taking decisions:

try to look at the negative options as well as the positive outcomes, but be positive when you have decided and are selling the option to your team or other parties.

Huston also alludes to the fact that women tend to be more collaborative in the real world than men. There is some evidence that females are more likely to look for feedback on their decisions than their male counterparts too. 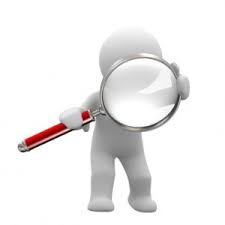 A great question to test assumptions is – once the decision is almost made ask yourself or your group “OK, what assumptions would have to be true for this option to be the best choice?”

So have at least three options. Take a little time – don’t be rushed, make sure you are not hungry, manage your confidence level when you’re actually making a decision, but convey the choice confidently once it’s made. Test your assumptions about the decision.

Indecisive as a general pattern, or are you facing indecision?

Huston also has some advice for those of us who feel we might be indecisive; she sees there are two distinct issues here and these need to be considered as two separate points

Indecisive as a general pattern:

The distinction is that all of us at some time may go through periods of indecision when they’ve gone through a major change. Maybe a divorce or changing employment or role or even a boss has just changed.

This can trigger a period of indecision and that might last several months, when it’s harder to make decisions. That would be very different from being an indecisive person.

Here Huston suggests you look for, engage with and seek advice and guidance/support from people who have made these types of decisions before you.

If you’re indecisive in general, asking other people for advice can become a crutch. Here you might need a different strategy – ask yourself “If I were advising a friend on this decision, what would I suggest they do?”

Decisions made by groups

Group dynamics bring very different parameters into play. Huston suggests that we may need to seek clarity at the beginning of any meeting about what is the goal or outcome you need at the end of a group meeting. You need to clarify “Is the goal of this meeting to reach a decision by the time we’re done in an hour, or is the purpose of this meeting to flesh out those options”.

This sort of question at the outset helps people become more clear and decisive. Another good focusing tool is to set a clear time limit for the length of discussion AT THE END OF WHICH a decision must be made.

Groups can become much more effective if they’re given a time limit and you prompt them halfway through the time limit, this might seem a little artificial, but it gets results and focusses everyone on the output.

Invest some time in you