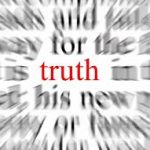 Getting customer feedback has become an obsession, and I think that if it is done for the right reasons – to put the consumer at the centre of everything you do and to listen to their feedback to constantly improve your offer – then great!

The question is, do you ask the right questions to get the feedback you require?

Sadly, some companies are trying to manage or even manipuate the question to get the outcome they want or require – which they then try to use to tell the potential consumers and their shareholdets just how great they are!

This is done in a cynical way and many people will find the results unbelievable, because they do not know the rules and how they are being manipulated!

The newest way to see if your customers like your offer or service is to offer them a ‘Net Promoter Score’ asking would you recommend me, my brand or product to a colleague or friend.

Traditionally the measure runs from 1 – 10.  Customers that give you a 6 or below are Detractors, a score of 7 or 8 are called Passives, and a 9 or 10 are Promoters.

Net Promoter or Net Promoter Score (NPS) is a management tool that can be used to gauge the loyalty of a firm’s customer relationships. It serves as an alternative to traditional customer satisfaction research and claims to be correlated with revenue growth.

How to calculate your NPS

How we are tricked and mislead

In the west we read from left to right and present numbers from left – lowest to right highest. 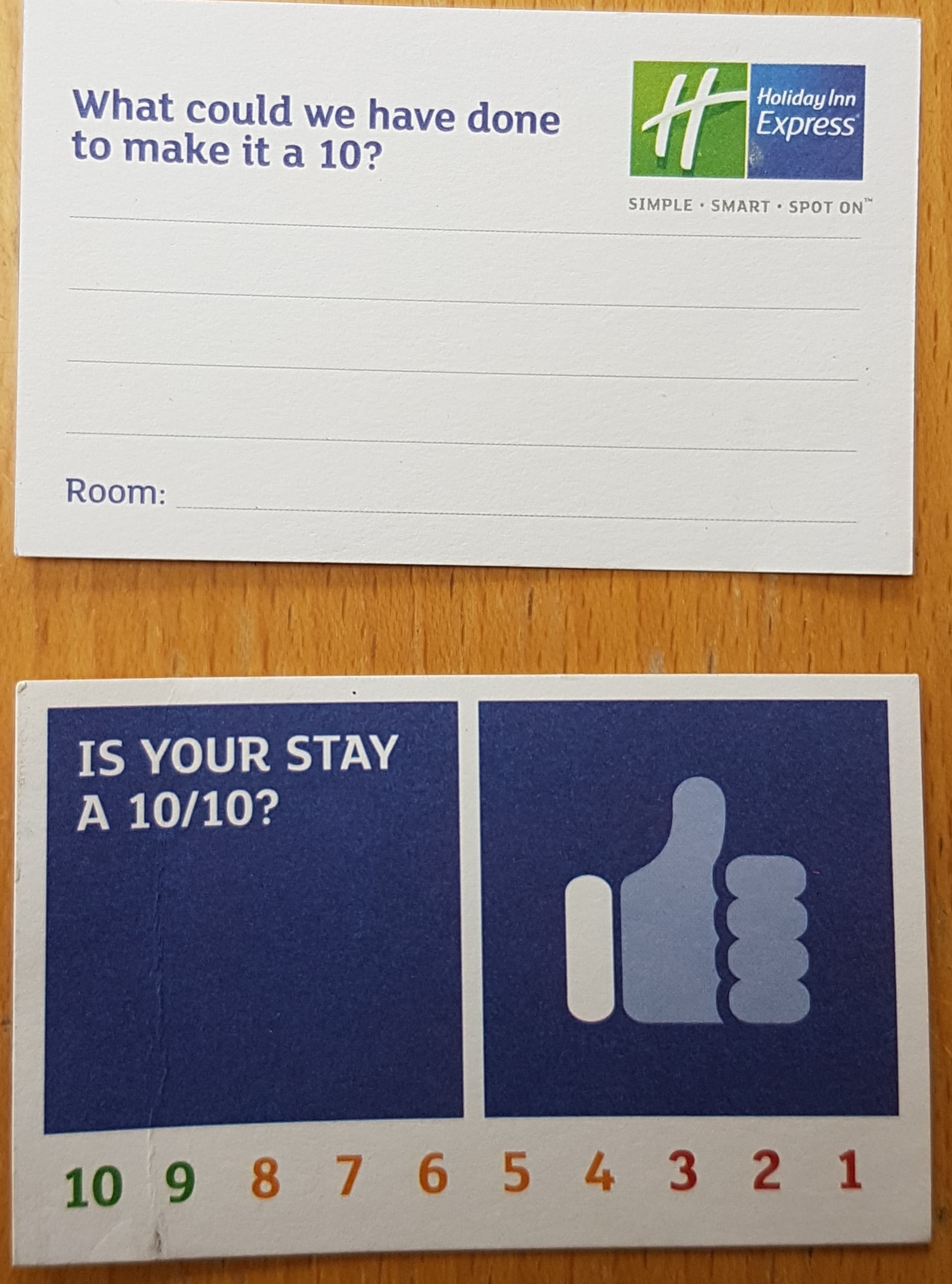 I was in a hotel chain recently and presented upon check-out with a card to mark my stay – and the very efficient young person behind the check out desk asked me in a very enthusiastic way “Was your stay a ten out of ten today sir!” – this was accompanied by a big smile and a nod.

A couple of things to note here

People who don’t know the rules are being manipulated and mislead shamelessly here – by Priming and Anchoring.

Priming phenomena arise in automatically in your thought processes, and you have no conscious access to them. You react to what you see or hear without consciously evaluating your response – thumbs up = good; 10

Here is another great example of how simple imagery can form or reform behaviour without us knowing it.

For many years members of an office had paid for the tea or coffee to which they helped themselves during the day by dropping money into an “honesty box.”

A list of suggested prices was posted on a cupboard over the kettle.

One day, with no warning or explanation, a banner poster was displayed just above the price list

For a period of ten weeks a new image was presented each week, either flowers or eyes that appeared to be looking directly at the observer.

No one commented on the new decorations, but the contributions to the honesty box changed significantly.

On the first week of the experiment, two wide-open eyes stare at the coffee or tea drinkers, whose average contribution was 70 pence per litre of milk.

On week 2, the poster shows flowers and average contributions drop to about 15 pence.

The trend continues. On average, the users of the kitchen contributed almost three times as much in “eye weeks” as they did in “flower weeks.” Evidently, a purely symbolic reminder of being watched prodded people into improved behavior.

This happened without the participants being aware of the experiment and with no verbal prompting.

The second sneaky trick is so common

So common and so important in the everyday world that everyone should know its name:

It occurs when people are shown or told to consider a particular value for an unknown quantity – before estimating that quantity themselves. 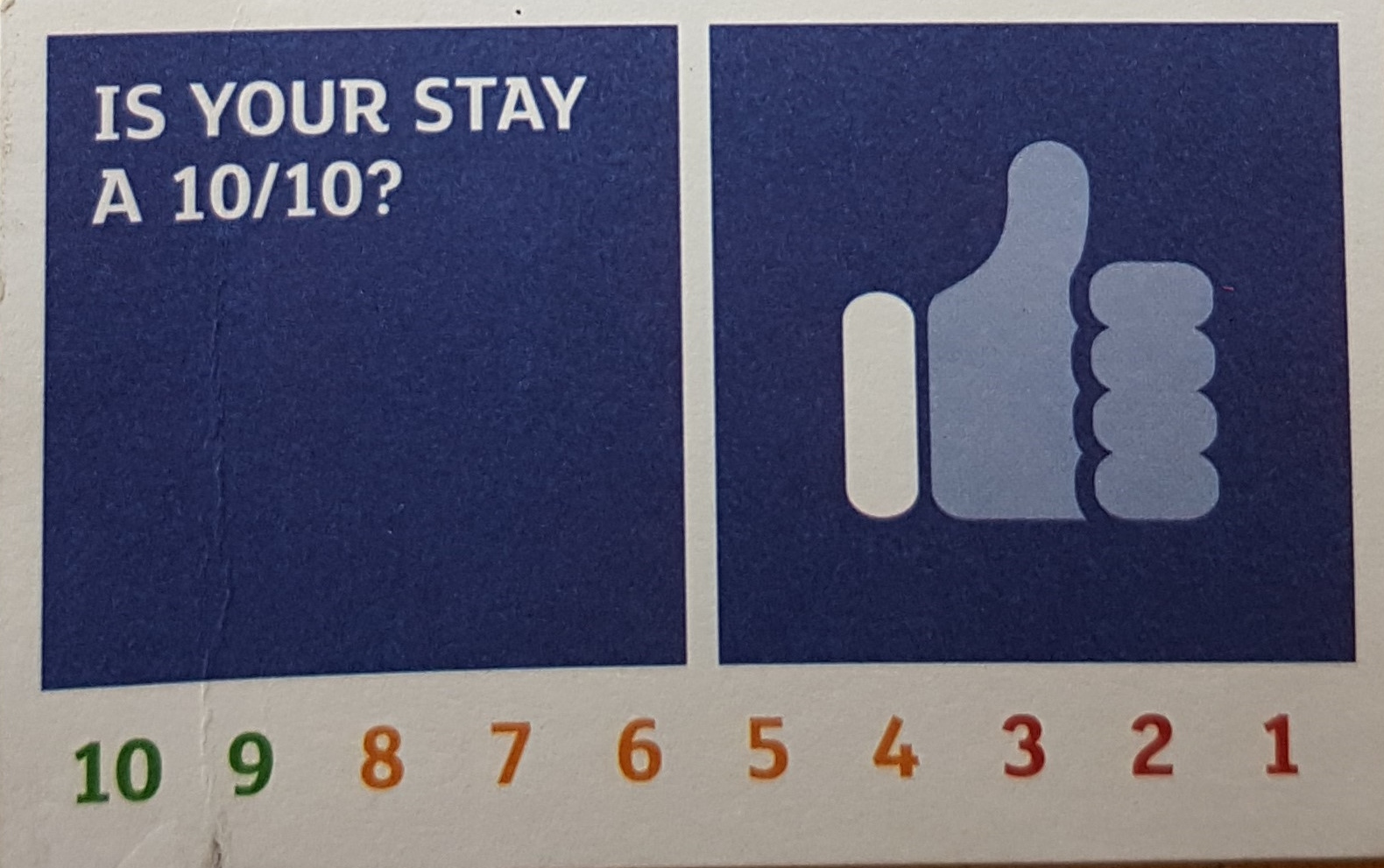 Here the numbers are presented in an unusual way – your brain registers that it starts with 10 NOT 1 as expected – the 10 becomes the ANCHOR around which you base your score – all without realising the trick!

This combined with the priming “is your stay a 10/10? and the thumbs up image – all tilt the score without you being consciously aware!

What happens is one of the most reliable and robust results of experimental psychology: the estimates stay close to the number that people are asked to consider — hence the image of an anchor.

If you are asked whether Gandhi was more than 114 years old when he died you will end up with a much higher estimate of his age at death than you would if the anchoring question referred to death at 35.

If you consider how much you should pay for a house, you will be influenced by the asking price. The same house will appear more valuable if its listing price is high than if it is low, even if you are determined to resist the influence of this number; and so on— the list of anchoring effects is endless.

Any number that you are asked to consider as a possible solution to an estimation problem will induce an anchoring effect.

Anchoring is a strategy for estimating uncertain quantities: One starts from an anchoring number, assess whether it is too high or too low, and gradually adjust your estimate by mentally “moving” from the anchor. The adjustment typically ends prematurely, because you stop when they are no longer certain that they should move farther. 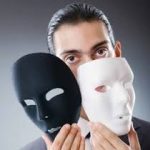 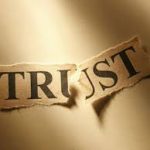 Does it build trust – NO!

Will the scores which they report to their board and shareholders be true – NO!

Will the board members pat themselves on the back for giving good service – you bet!

This is a Faith vs Fear issue

If you trust your product, offer or service… Then don’t try to manipulate the customer – have faith in your offer!

The majority of their customers will not know they are being manipulated and as a result wont care – I don’t even think that the check out staff know what is being done… but I bet they are rewarded on the outcomes?

The bewildering variety of priming effects, and anchoring effects in which your thoughts and behavior may be influenced every day, by stimuli to which you pay no attention at all, and even by stimuli of which you are completely unaware are growing.

The main moral of priming research is that our thoughts and our behavior are influenced, much more than we know or want, by the environment of the moment.

How do you feel about this?

At least you now know how you are manipulated!