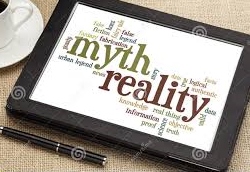 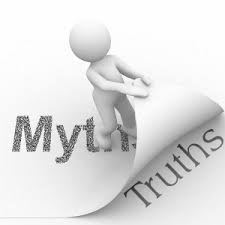 The 55 38 7 rule was taken from Albert Mehrabians findings on inconsistent messages of feelings and attitudes which have been misquoted and misinterpreted throughout human communication seminars worldwide, and have become known as the 55%-38%-7% Rule.

In his studies Mehrabian, Professor Emeritus of Psychology, UCLA, comes to two conclusions.

First, that there are basically three elements in any face-to-face communication:

Secondly, the non-verbal elements are particularly important for communicating feelings and attitude,

especially when they are in-congruent: if words disagree with the tone of voice and non-verbal behaviour.

For effective and meaningful communication about emotions, these three parts of the message need to support each other – they have to be “congruent”. No difference between the words and the supporting gestures. For example 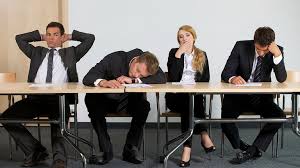 Verbal: “Yes of course I love you!”

It is more likely that the receiver will trust the predominant form of communication, which to Mehrabian’s findings is the non-verbal impact of tone+gestures (38% + 55%), rather than the literal meaning of the words (7%). This is known as “the 55%-38%-7% Rule”.

The “55%-38%-7% Rule” has been overly interpreted by some people and particularly the media who have claim that in any communication situation, the meaning of a message was being transported mostly by non-verbal cues, not by the meaning of words.

On his website, at the bottom of the page, Mehrabian clearly states:

“Total Liking = 7% Verbal Liking + 38% Vocal Liking + 55% Facial Liking. Please note that this and other equations regarding relative importance of verbal and non-verbal messages were derived from experiments dealing with communications of feelings and attitudes (i.e. like–dislike). Unless a communicator is talking about their feelings or attitudes, these equations are not applicable. Also see references 286 and 305 in Silent Messages – these are the original sources of my findings.” 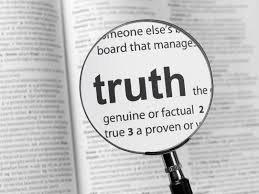 So, what is the truth?

There are several limitations of the study’s applicability to real life, which are largely ignored when the study is now cited outside a scientific context and contribute to the misinterpretation above.

Since then, other studies have analysed the relative contributions of verbal and nonverbal signals under more naturalistic situations. One in 1970, using video tapes shown to the subjects, analysed the communication of submissive/dominant attitude and found that all types of non-verbal cues combined – especially body posture – had more than 4 times the effect of verbal cues.

In many conversations, implicit messages are not even present, e.g.

“I will meet with you at 5 pm next Wednesday.”

However, if you add an emotional element and say

“I’m looking forward to meeting with you again at 5 pm next Wednesday,”

or if you add a behavioural element by a pained facial expression or avoiding looking at the person when saying the words,

“I’m looking forward to meeting with you again at 5 pm next Wednesday,”

Your expression will convey a stronger implicit message than your explicit (your words) message.

just raise an eyebrow and smile and look away. Your facial expression will need no words.